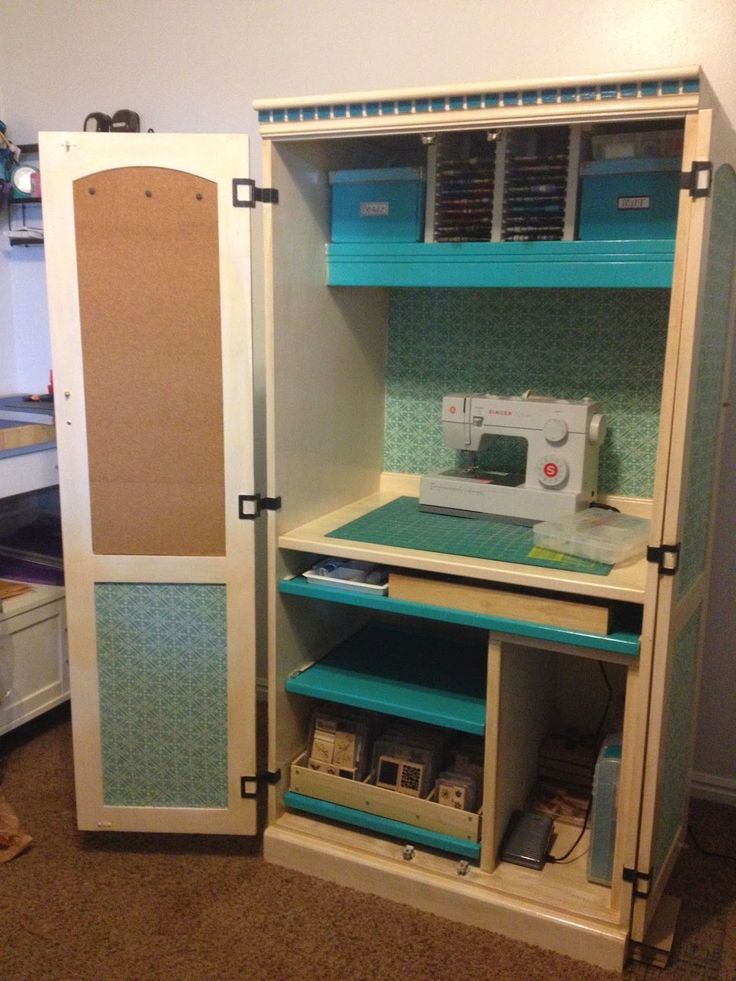 Support the PokéCommunity’s running costs with a small monetary donation. You can even get a few cool things by doing so. Kpopmap met up with ASTRO to celebrate their 3rd mini-album, “Autumn Story”, and we cover their showcase from start to finish! ASTRO hosted their showcase for “Autumn Story” at the IlChi Art Hall in Seoul on November 10, 2016. The sprite-idols returned with another mini-album jam packed with tracks that perfectly fit the crisp new Fall season. During their showcase, the boys performed their title track, ‘Confession’, as well as the sub-track, ‘Love’. ASTRO also opened up to talk about their album through an in depth interview session and photo time. To bring the AROHAs closer to their ASTRO boys, we bring you the 9 things that can only be found at the “Autumn Story” showcase by ASTRO!

Do you wanna see the inside of this cabinet? I'll show you a few ideas I had to make the best use of space.  This is now my sewing... 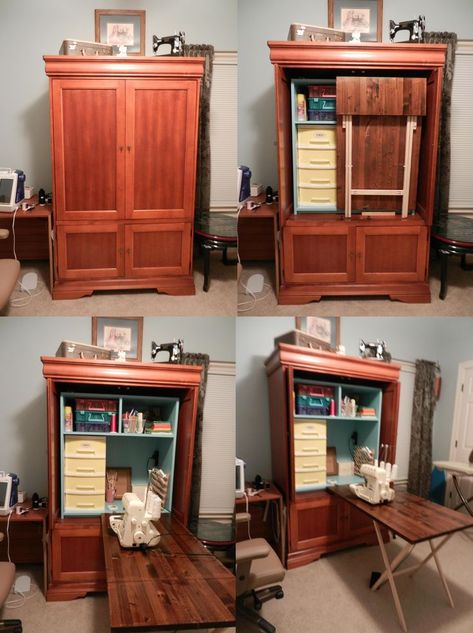 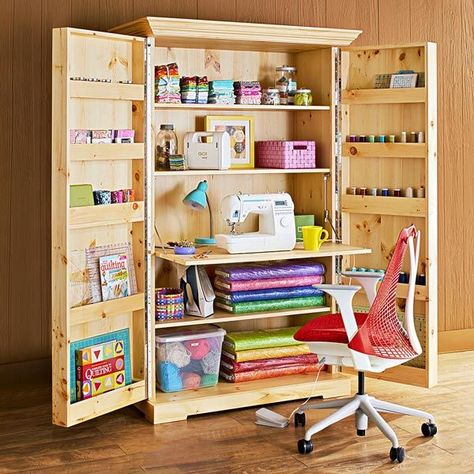 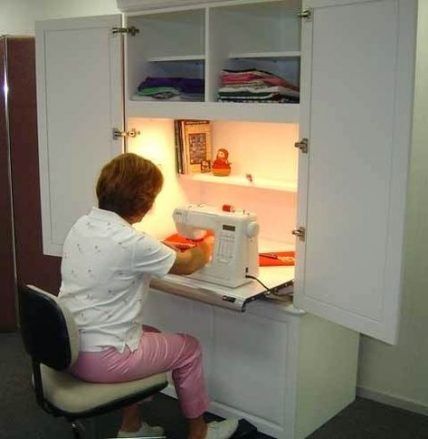 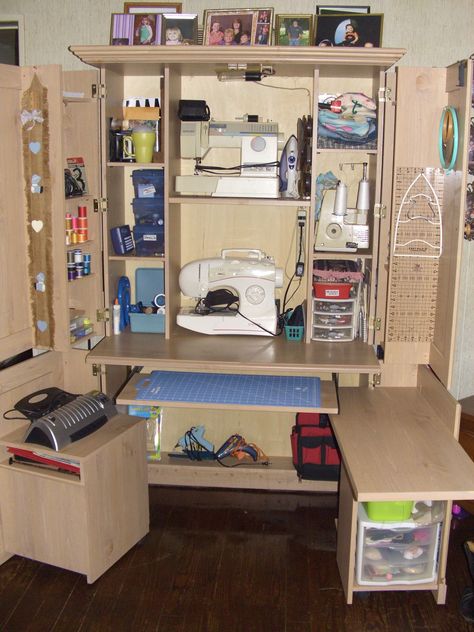 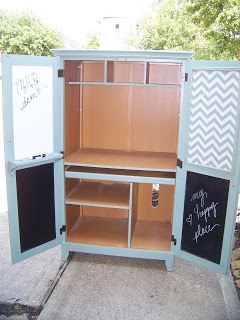 My Happy Place - computer armoire I soooo need this for my tiny office...

My Happy Place - computer armoire I soooo need this for my tiny office! 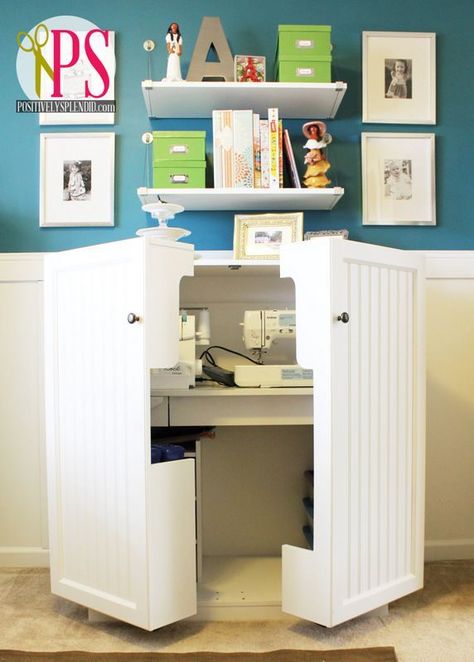 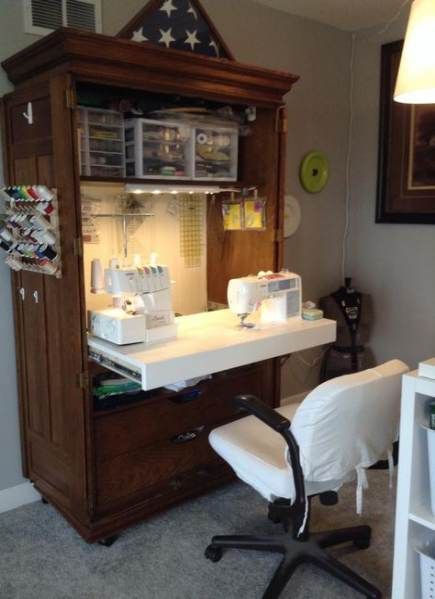 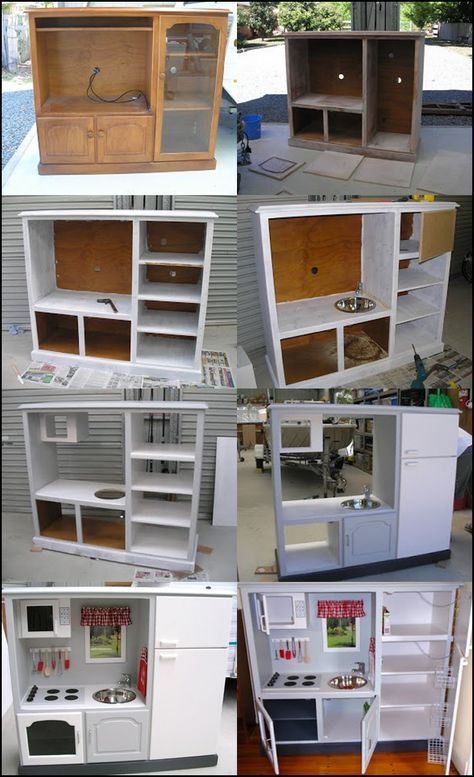 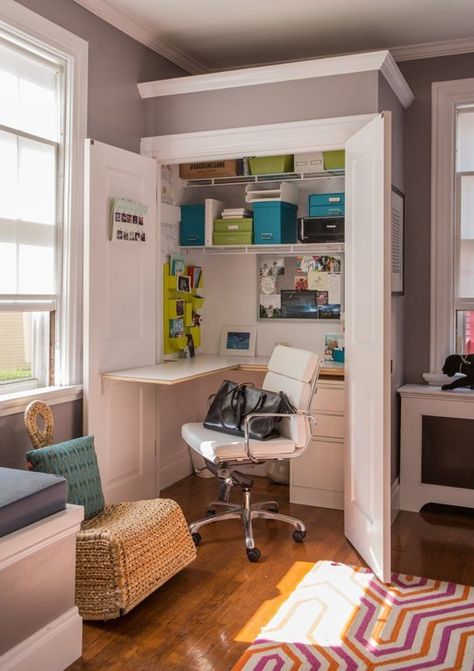 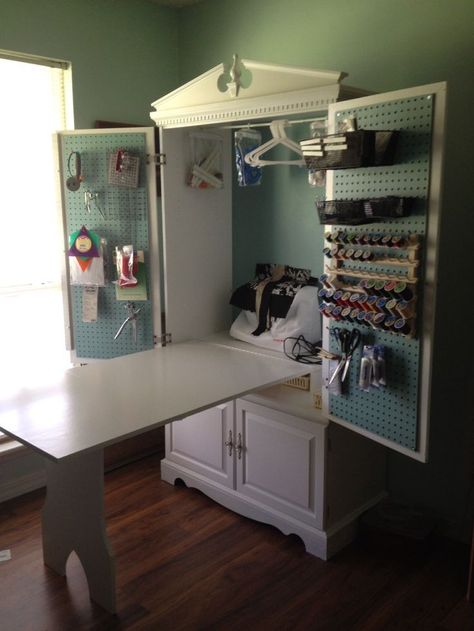 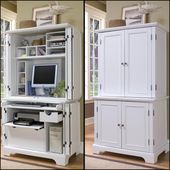 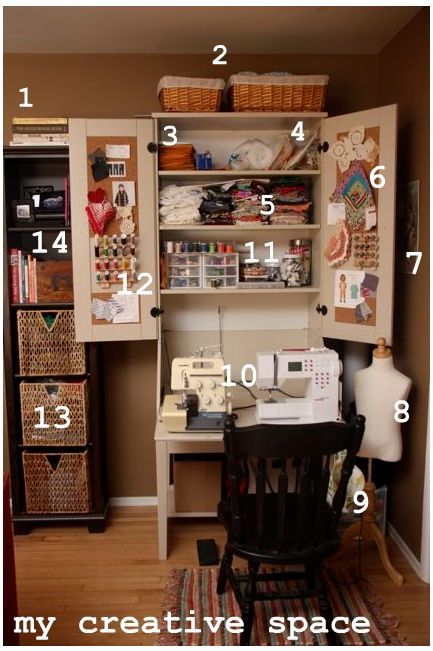 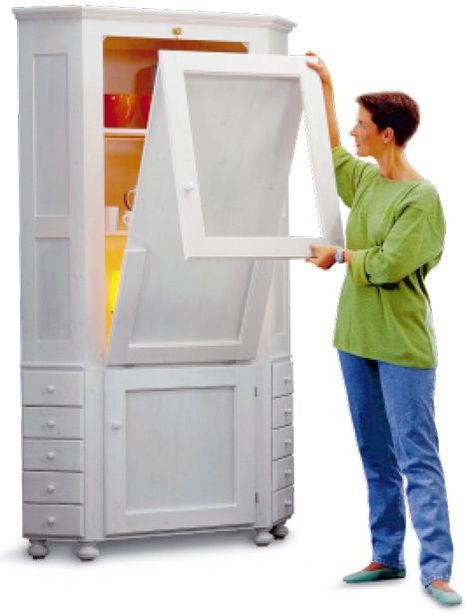 Eckschrank mit Tisch bauen A corner cupboard that turns into a dining ... 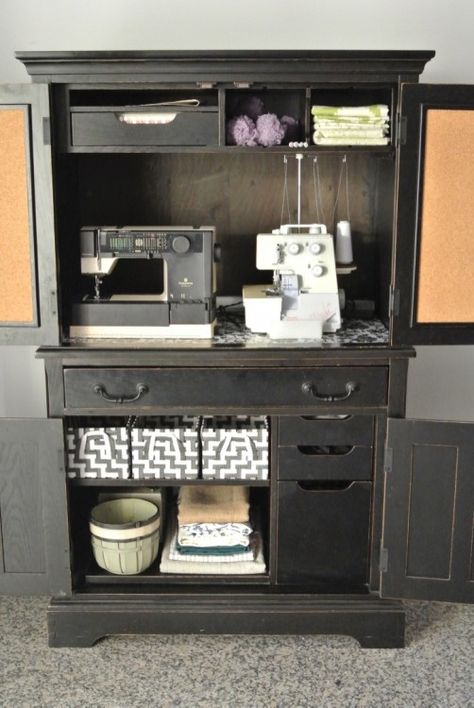 Organizing a Sewing Armoire - rethink that piece of furniture that you...

Organizing a Sewing Armoire - rethink that piece of furniture that you thought no longer had a purpose! 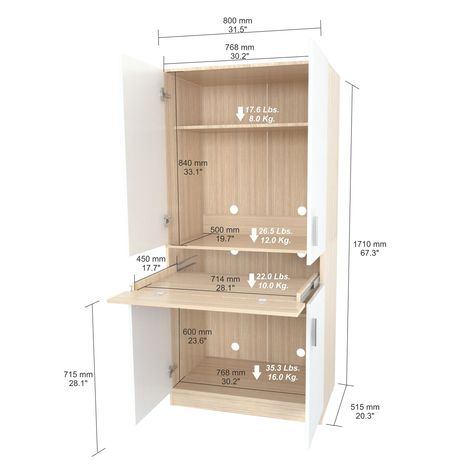 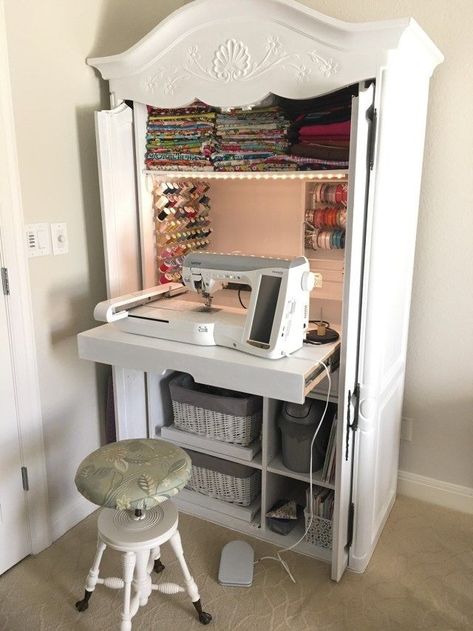 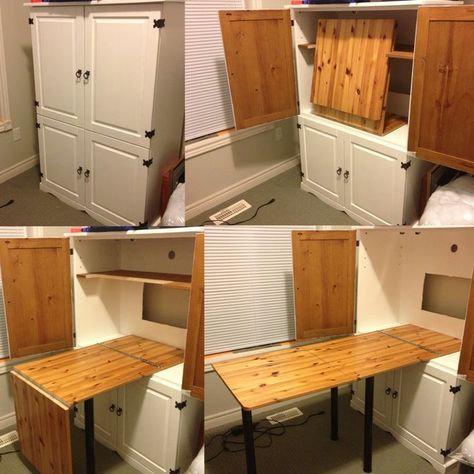 Sewing Armoire Idea For Fold Out Table - Perfect For My Crafts And . S... 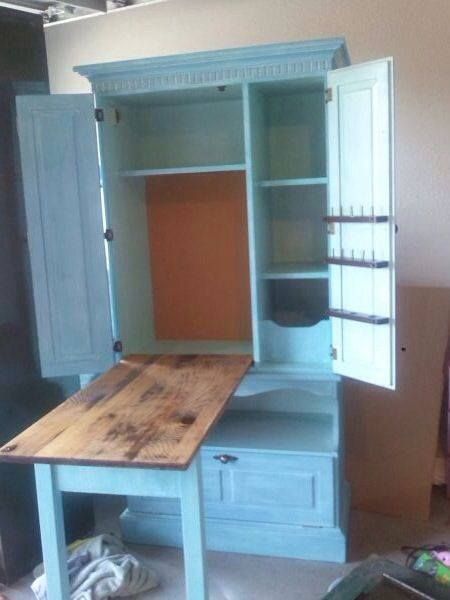