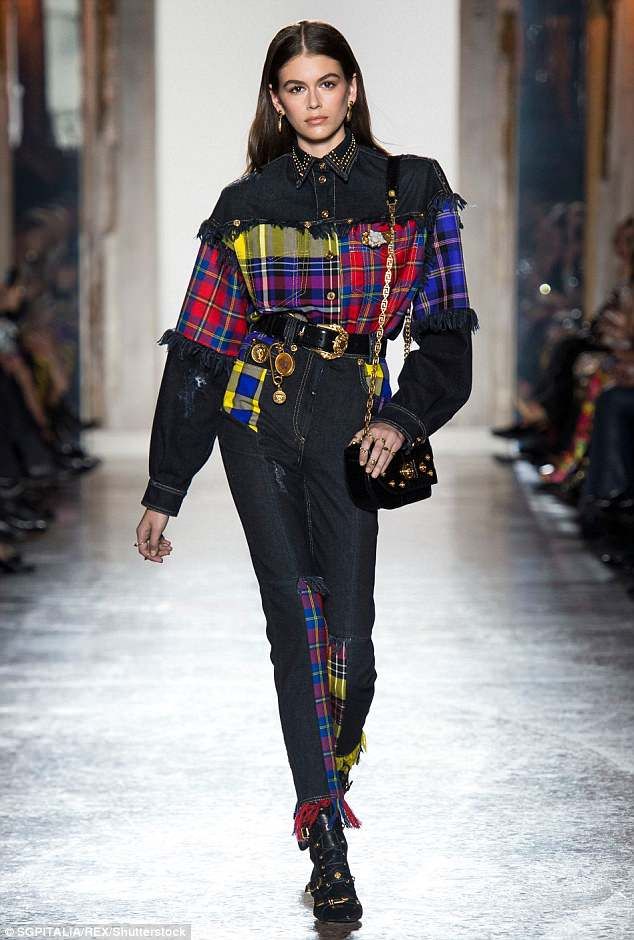 Two Malaysian junior racers, Muizz Musyaffa and Nazim Azman, brought cheers to home fans when they took home the 3rd Rookie Champion and the Best Drive awards respectively at the MERITUS Awards Gala. The awards night was to celebrate the best drivers in the 2017 FIA Formula 4 Southeast Asia Championship fueled by Petron. The F4 SEA season ended in April 2018. The FIA-sanctioned F4 SEA regional championship was held over an eight-month period with races taking place at circuits in Malaysia, Thailand and the Philippines. For his promising performance in the 2017 season, Muizz was awarded the SIC Scholarship to compete in the 2018 F4 SEA season which will start in July. The talented Muizz, 16, had a stunning season that included two strong podium finishes in Sepang in the last round. Fired up by his success, the young racer is now looking forward to the new season and aiming to turn in even better results. “I’m quite surprised with what I achieved last season, it was much better than I had expected. Finishing third in the rookie category and winning the SIC-Scholarship is a big boost to me as it would help me with my plans to continue racing in F4,” said Muizz.

The 16-year-old rising star claimed that veteran model Cindy Crawford has never given her a catwalk lesson despite her years of practice. 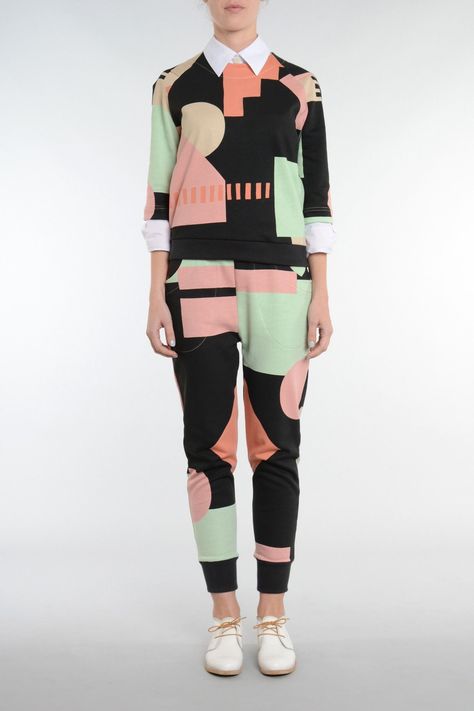 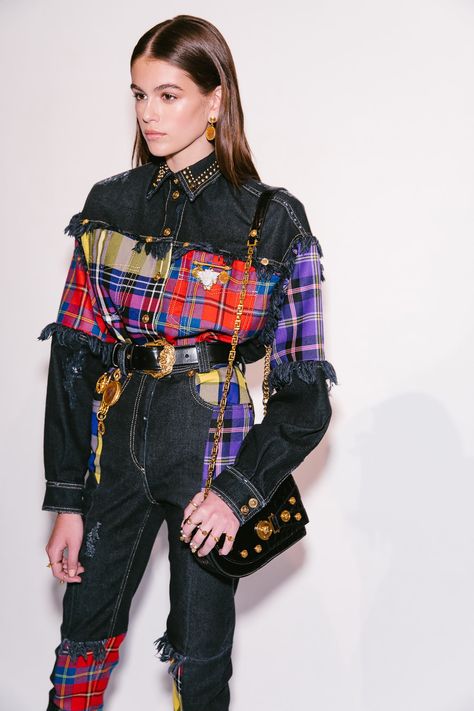 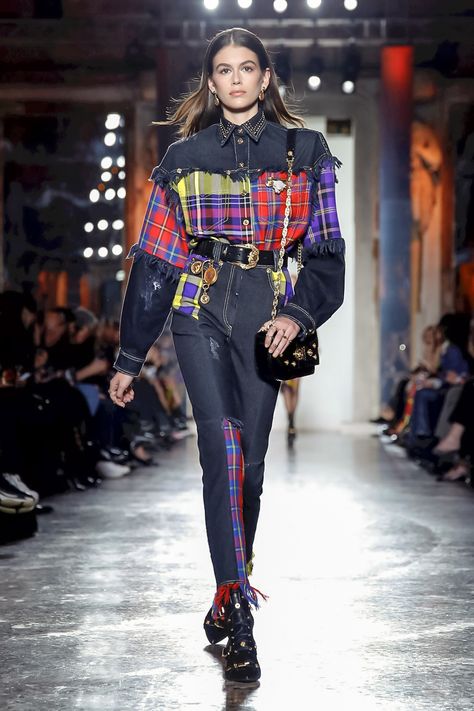 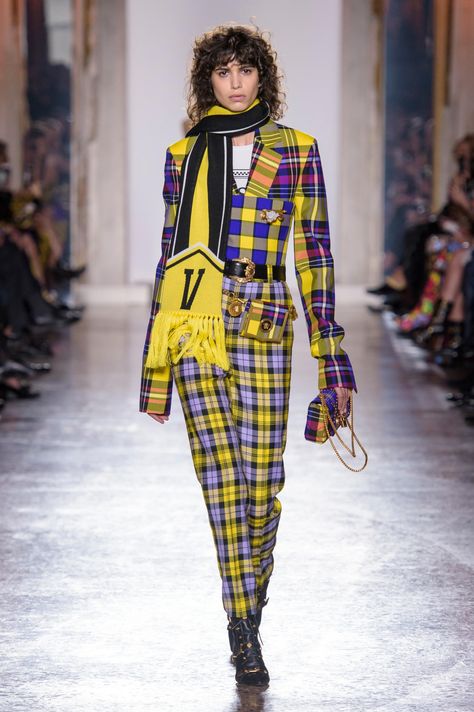 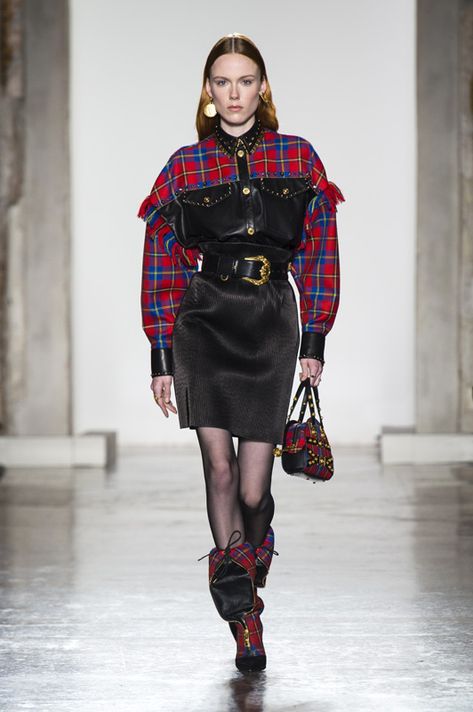 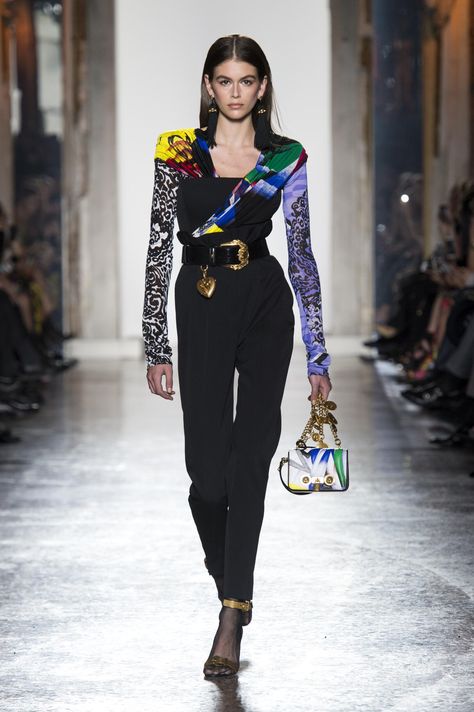 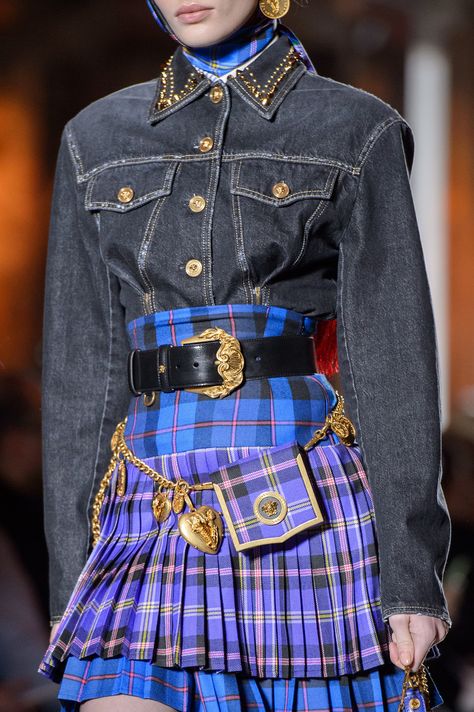 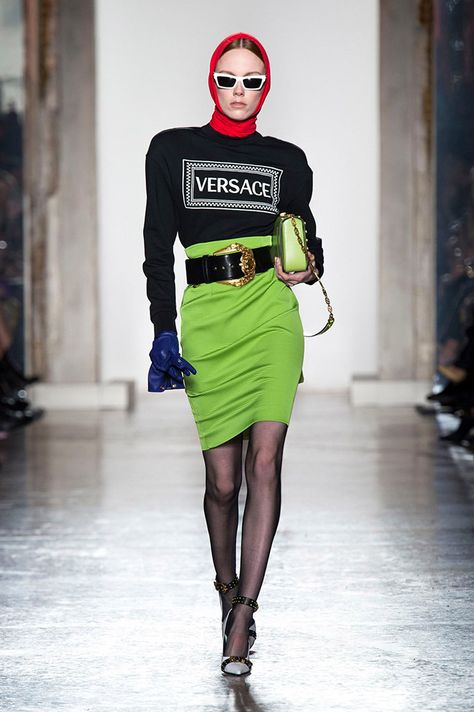 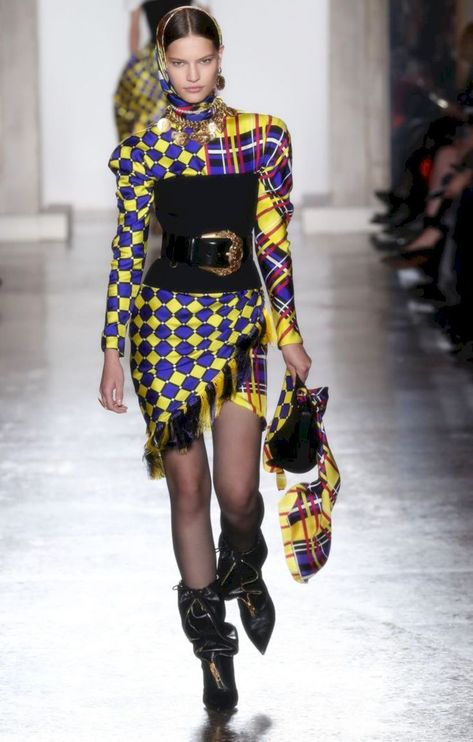 New Style Women Clothing Which Is Trend Of Winter 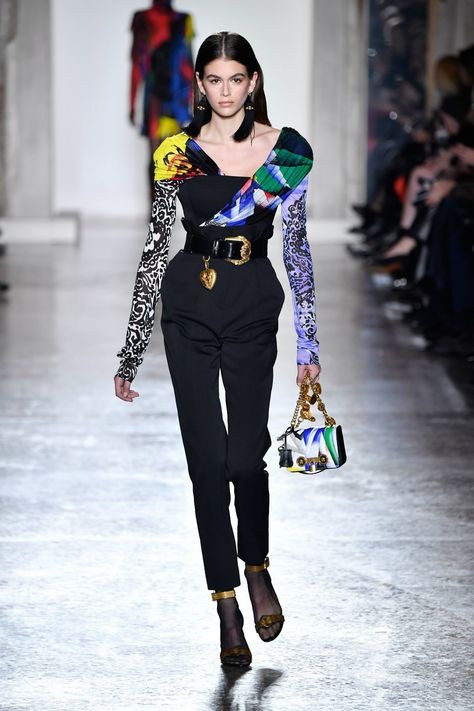 All the Major Model Moments You Can’t Miss from Fall/Winter 2018 Fas... 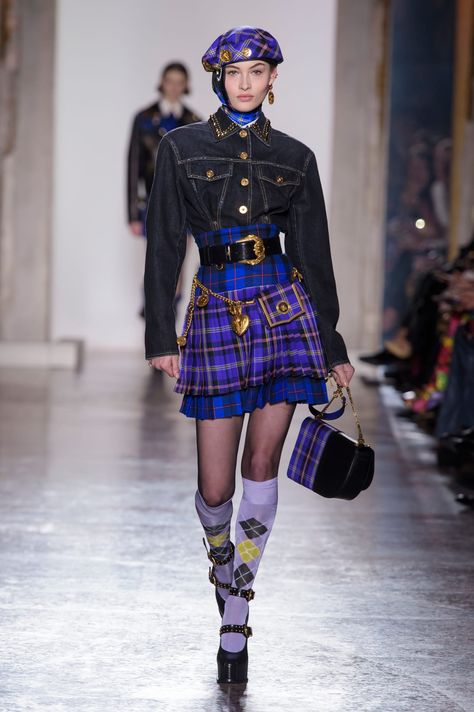 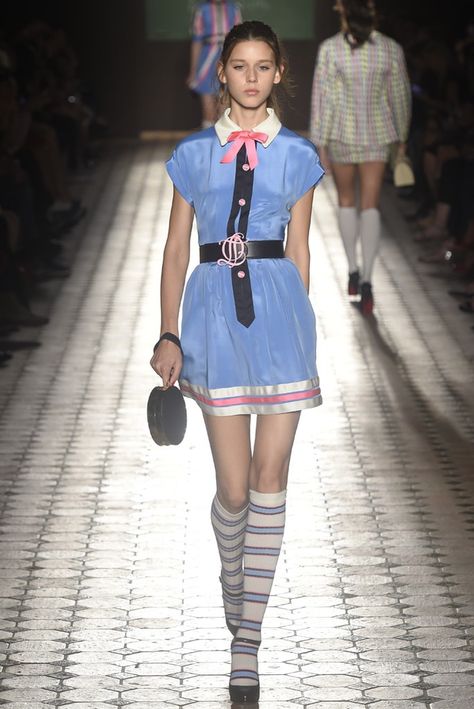 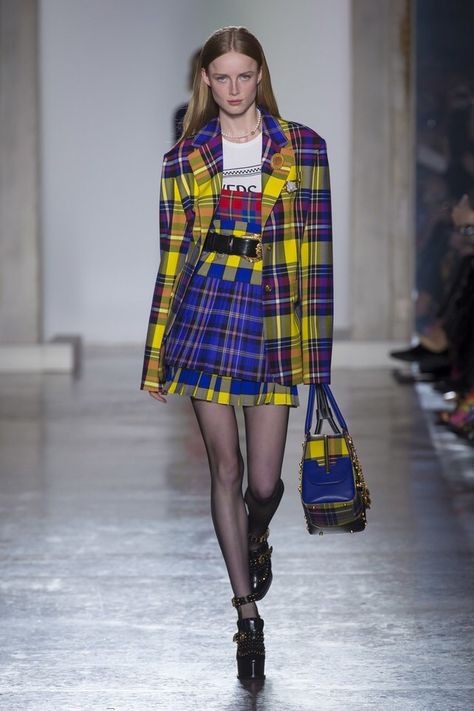 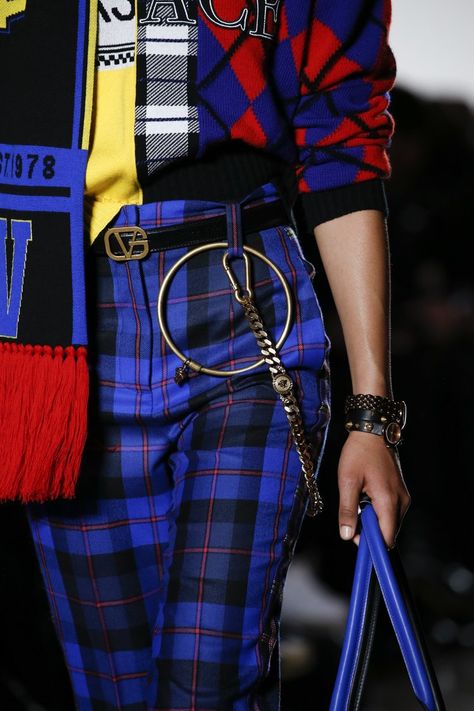 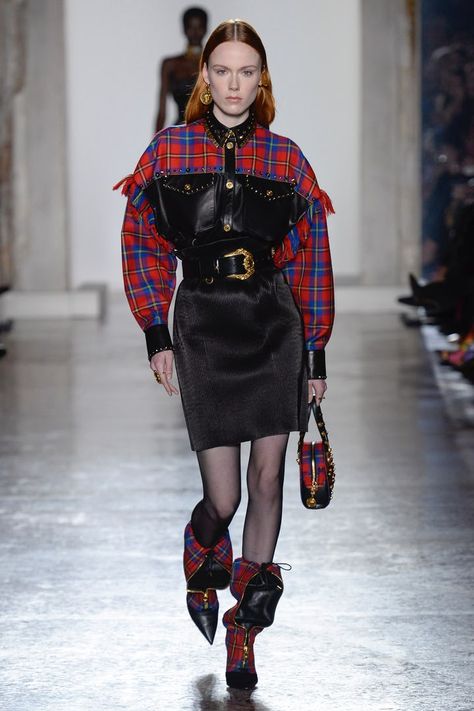 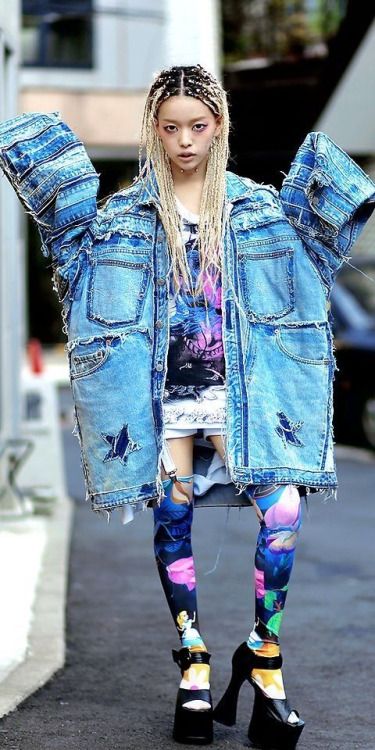 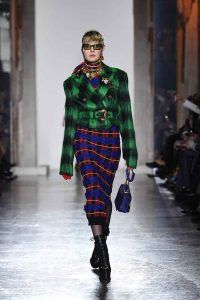 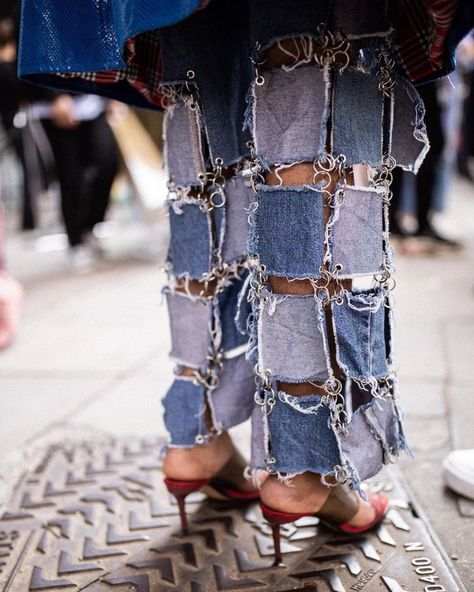 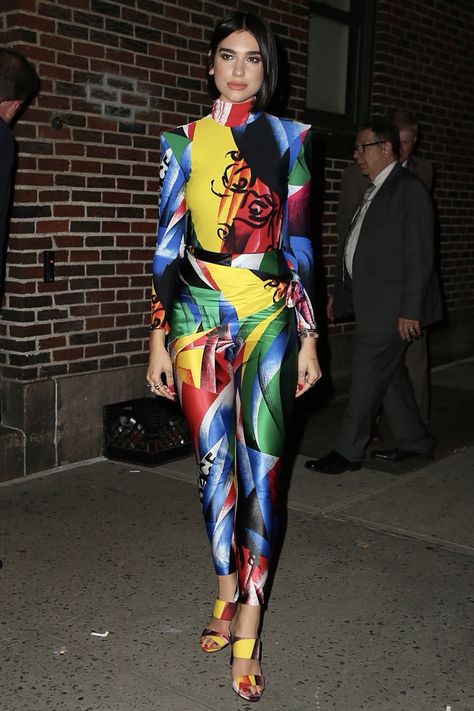 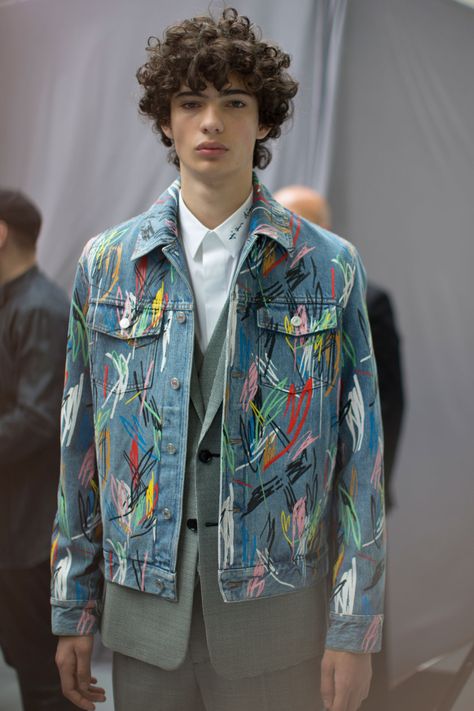