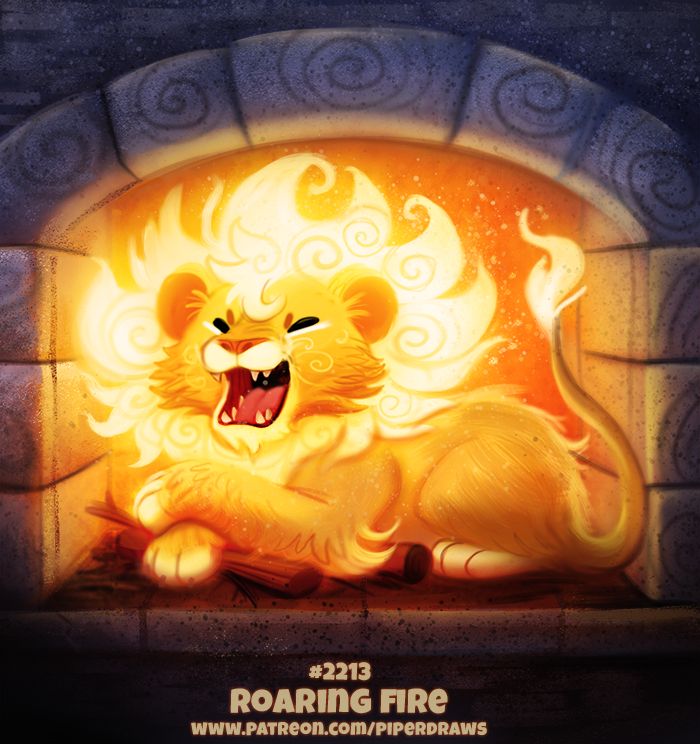 Born in Long Beach, California, in September 1919 (some sources suggest December 1920 as her date of birth), pretty Barbara Britton was raised in Long Beach and started college there. By chance she was discovered for films when a talent scout spotted her photo in a newspaper, and soon afterward she signed a contract with Paramount. Her first film for the studio was the Hopalong Cassidy western Secrets of the Wasteland (1941; with William Boyd and Andy Clyde). The studio brought Britton along in several minor roles but soon gave her bigger ones in Mrs. Wiggs of the Cabbage Patch (1942; with Fay Bainter and Hugh Herbert), So Proudly We Hail! (1943; with Claudette Colbert and Veronica Lake), and Till We Meet Again (1944; with Ray Milland). Britton left Paramount in 1945 and freelanced for the remainder of her film career, often in westerns. In 1945, Britton married a psychiatrist, with whom she would raise a family of four. Nonetheless, unlike many actress of the period, she continued to work and acted in numerous films in the late 1940s and early 1950s, including the westerns The Virginian (1946; with Joel McCrea and Brian Donlevy), Albuquerque (1948; with Randolph Scott and Lon Chaney Jr.), and Ride the Man Down (1952; with Rod Cameron and Brian Donlevy). She also acted in the early 3-D adventure Bwana Devil (1952; with Robert Stack). Her film career was put on hold when she was cast in the NBC comedy/mystery TV series Mr. & Mrs. North (1952-1954; with Richard Denning), but she returned to films when NBC canceled the series in 1954. S teve Cochran, an actor known for playing tough guys in the movies, had his career launched when Mae West signed him to appear with her on Broadway in "Diamond Lil." When West broke her ankle and left the show, Cochran came to Hollywood to make "White Heat" with Warner Bros. Other movie roles followed: "The Damned Don't Cry," "Storm Warning," "I, Mobster," "The Beat Generation," "Dallas," "Jim Thorpe - All American" and "The Story of Folsom." The circumstances surrounding Cochran's death were highly unusual. His 40-foot schooner, the Rogue, was discovered drifting off the coast of Guatemala by the Guatemalan Coast Guard on June 26, 1965.

This Pin was discovered by Gloria Bauer. Discover (and save!) your own Pins on Pinterest. 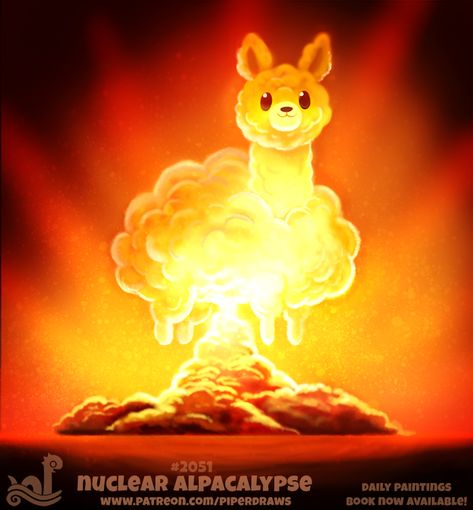 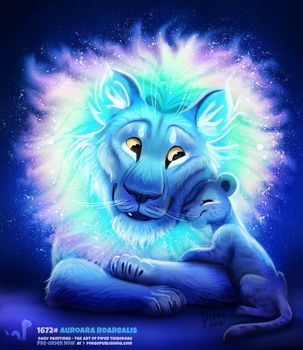 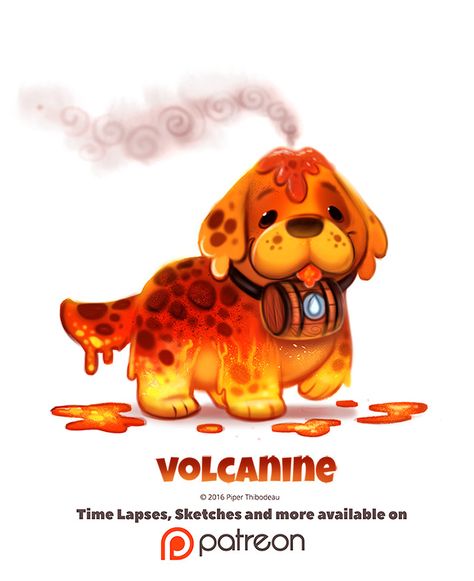 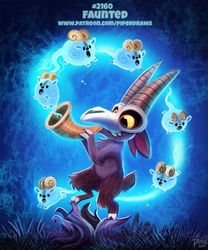 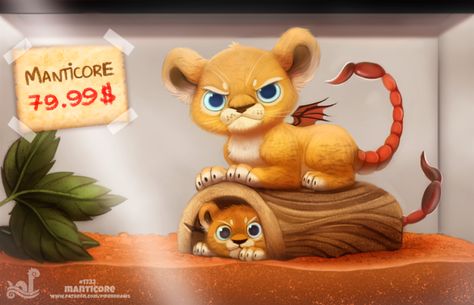 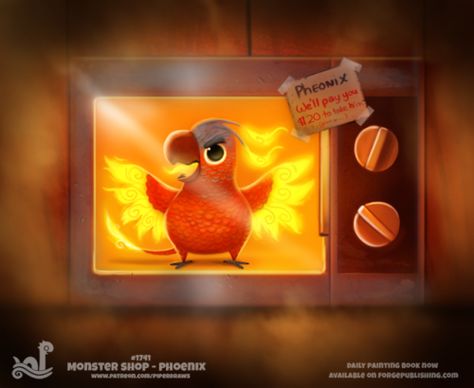 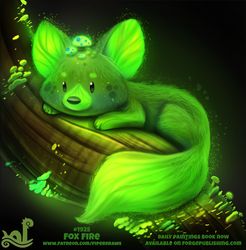 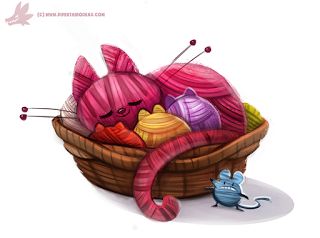 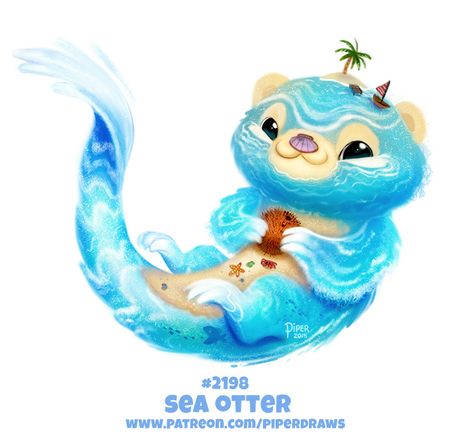 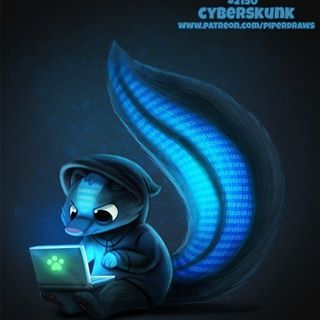 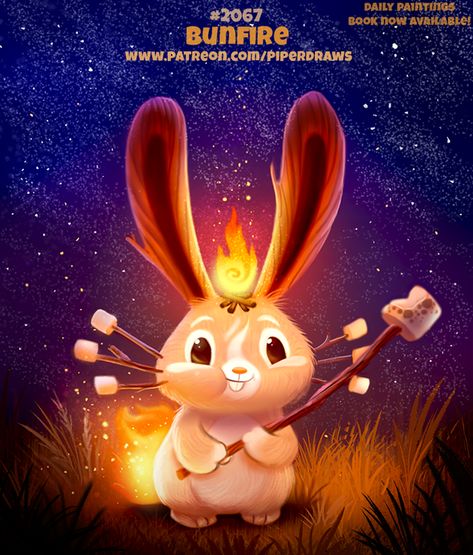 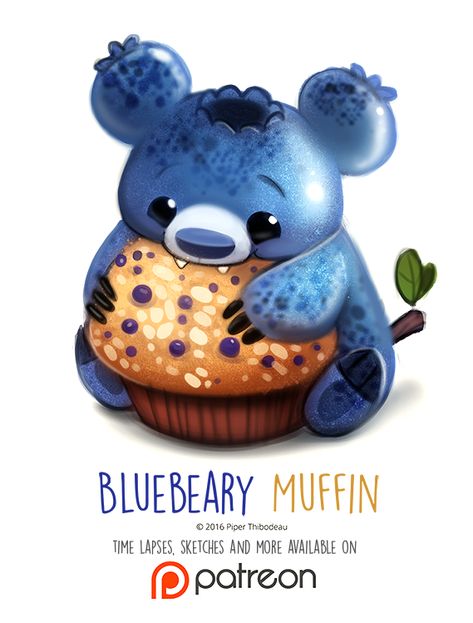 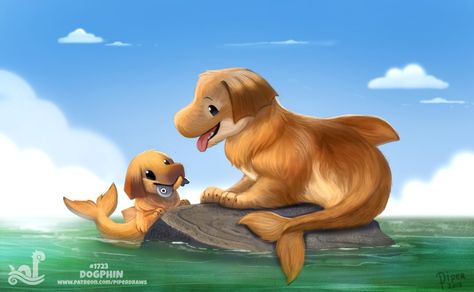 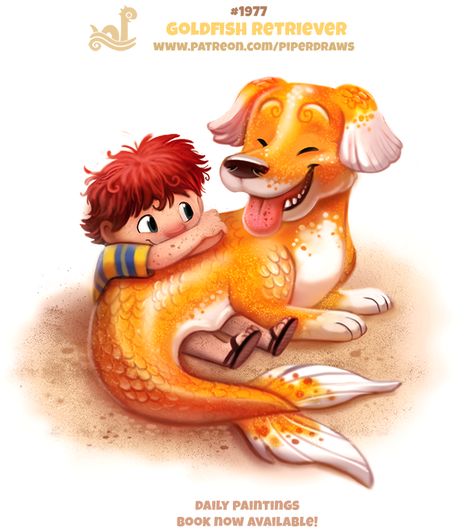 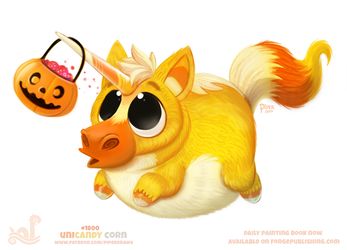 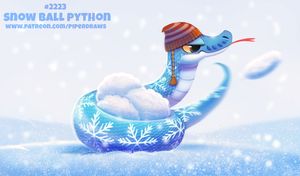 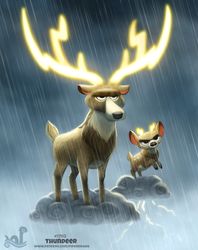 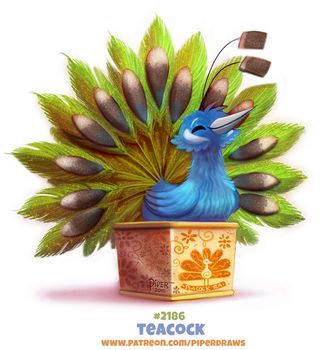 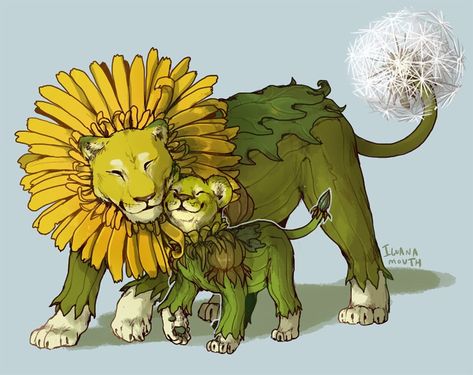 iguanamouth: “a double dandy lion commission for ellie, based off of...

iguanamouth: “a double dandy lion commission for ellie, based off of these ones from a while back - this might end up a tattoo !